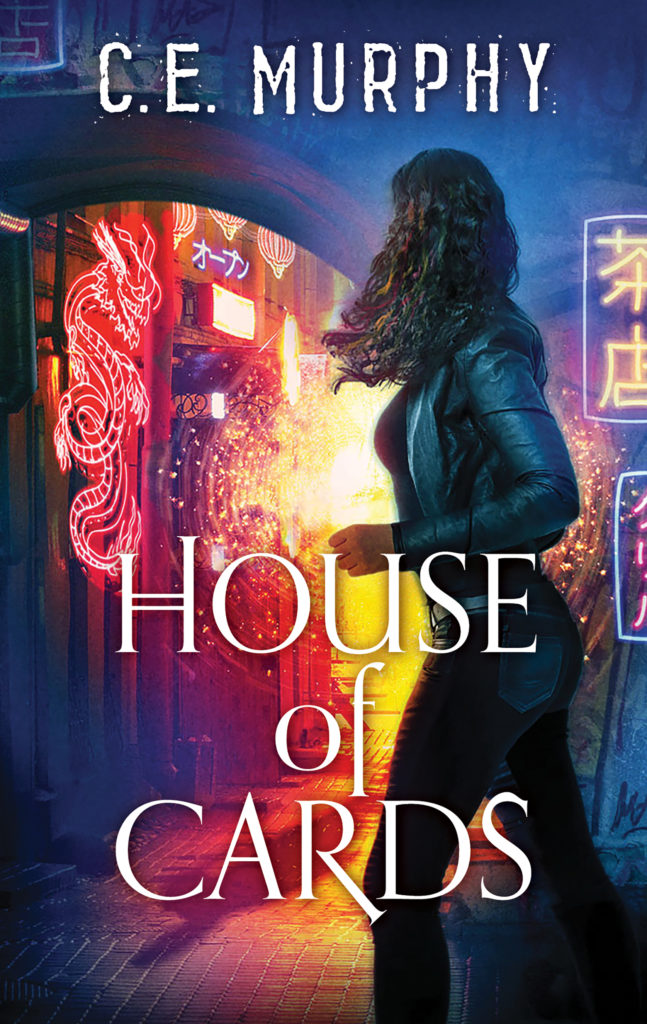 New York City's only legal counsel to the fabled Old Races, Margrit Knight is levelheaded in all matters extraordinary.

But when she's summoned to negotiate a peace treaty among rival factions, her own mortal world threatens to fall apart. Margrit's been in hot water before, but reentering the underworld brings a new set of problems. And a new set of friends and enemies, including a ruthless vampire mobster, a dragonlord who won't take no for an answer, a band of subversive selkies

. . . oh, and Alban Korund, the sexy gargoyle who got her into this mess–and whose granite-strong touch still haunts her every fantasy. .