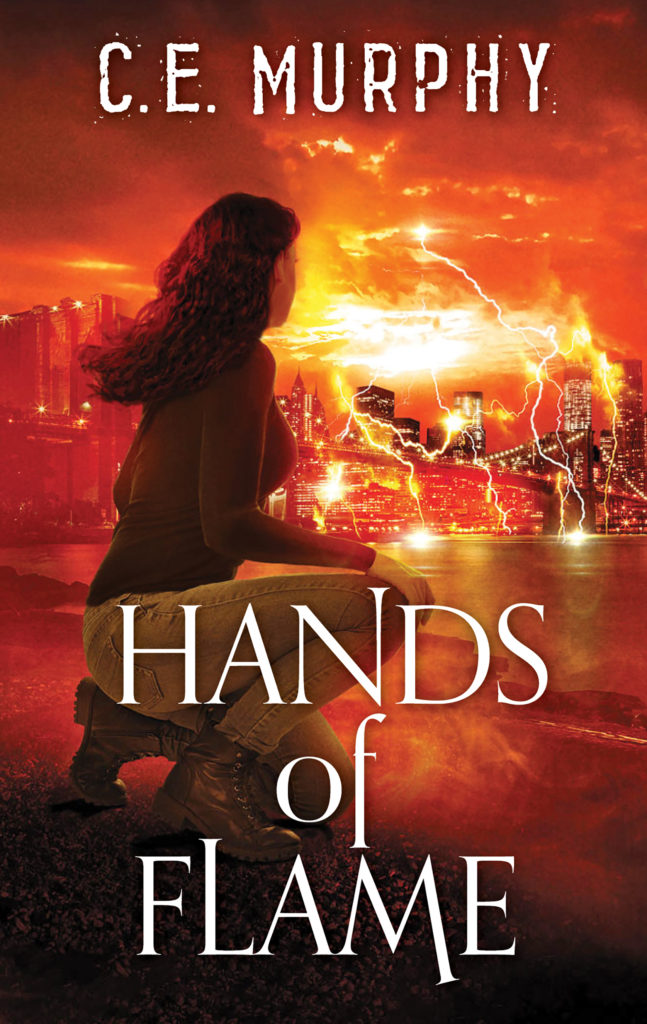 War has erupted among the five Old Races, and Margrit is responsible for the death that caused it.

Now New York City's most unusual lawyer finds herself facing her toughest negotiation yet. And with her gargoyle lover, Alban, taken prisoner, Margrit's only allies–a dragon bitter about his fall, a vampire determined to hold his standing at any cost and a mortal detective with no idea what he's up against–have demands of their own.

Determined to rescue Alban and torn between conflicting loyalties as the battle seeps into the human world, Margrit soon realizes the only way out is through the fire. . . .

Twenty Years After
Heart of Stone House of Cards