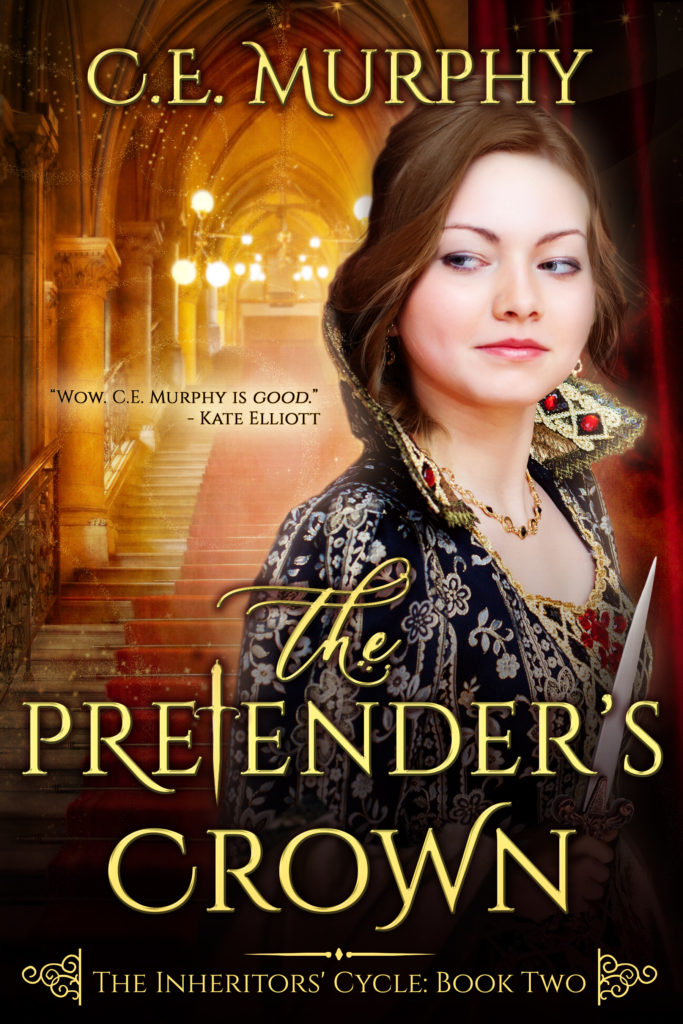 Belinda Primrose has lied, murdered, and seduced her way through the deadly courts of Echon, all in the name of solidifying her queen mother's power. Now war follows in her wake, and with it, the underpinnings that have held her in place for all of her life. She has trusted her father, been loyal to her mother, and waited patiently for answers that, once revealed, prove that those who should love her best see her as nothing more than an instrument to be played toward their own ends.

But Belinda has come into the strength of her witchpower, a magic she shares with Prince Javier, pretender to her mother's throne, and with the sensual witchlord Dmitri, whose talent with the witchpower is beyond anything Belinda could imagine. Their craft has been used to manipulate, shape, and evolve the future of Echon...but even a power from beyond the stars cannot break the will of a daughter betrayed by everything she has ever known.

After a lifetime of service, Belinda will finally shape a future of her own...and change the destiny of a world with her choices.