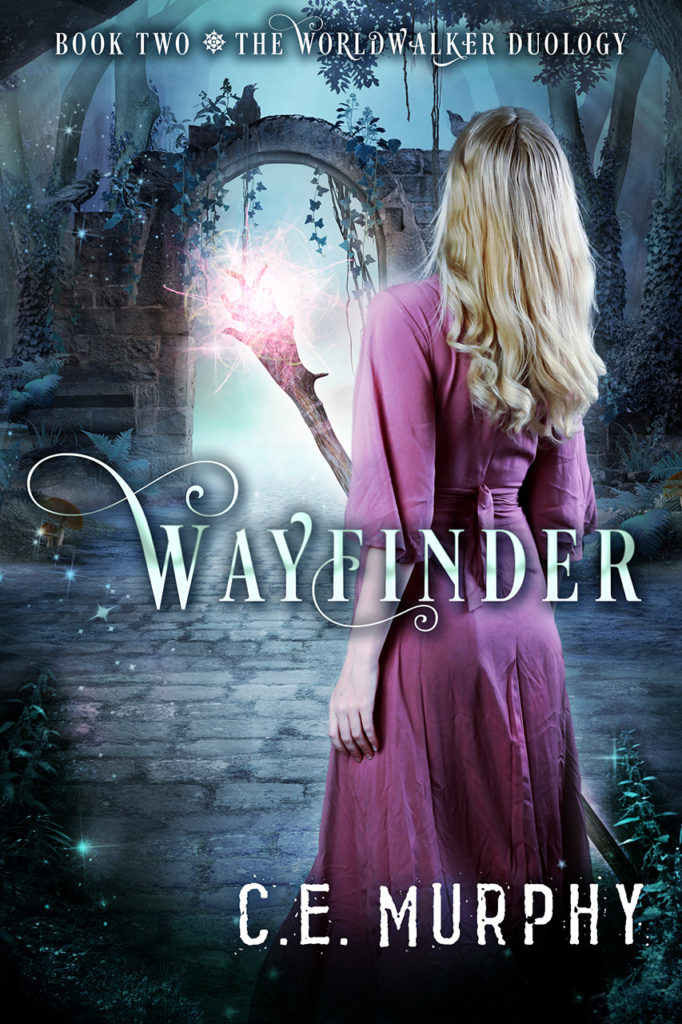 Part of the The Worldwalker Duology series:

Lara Jansen knows if she’s being lied to.

Her strange truth-sensing ability has brought her from Boston to the Barrow-lands, a Faerie world embroiled in a bloody civil war between Seelie and Unseelie...and into the arms of a Faerie prince, Dafydd ap Caerwyn, whose love is the one thing Lara is certain of.

But love and power don’t easily go hand-in-hand, and Lara’s magic is enhanced—and threatened—by a weapon only she can wield: a deadly enchanted staff which seeks to bend her to its will. With Dafydd missing, perhaps dead, and the Barrow-lands on the cusp of destruction, Lara has no other choice. She must harness the magic of the staff and her own truthseeking talents, blazing a path to a long-forgotten truth—a truth with the power to save the Barrow-lands...or destroy them.